When will Bitcoin return? How low will it go? Will he be back in 2022?

How low will Bitcoin go?

Using correlation with inflation data, our prediction was that Bitcoin could fall as low as $15,000. This assumes that consumer inflation will rise to 9% next month. However, as crude oil prices fall, it’s possible that U.S.

Other data supports the hypothesis that BTC reached its low last week.

Will Bitcoin go up?

Bitcoin is increasingly likely to rise again in 2022. However, the pace of ascent is questionable.

However, some experts disagree

When will Bitcoin return?

The question is when US inflation is expected to fall?

We know that crude oil prices are also expected to fall in the 3rd or 4th quarter this year according to the EIA of the U.S. Energy Agency. 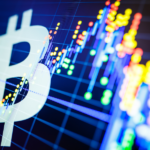 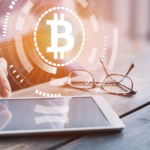