What is Shiba Inu and how does it derive value?

Shib also has other plays: ShibaDex (Wallet and DEX) and Shibaswap which was meant for Staking.

Shib has outperformed Dogecoin over the past 2 weeks (see chart below). However, Dogecoin’s market cap is still 38% higher than Shiba Inu’s. Assuming SHIB increases by 5% per month and Doge increases by 1% per month, SHIB could overtake Dogecoin by March 2023.

Shiba Inu or dogecoin which is better? 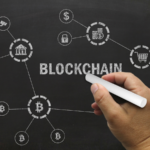 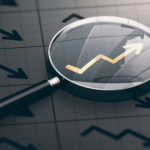